The Avengers made $200.3 million this weekend, defying all odds and officially besting the weekend numbers for Dr. Seuss’ The Lorax. For all you film and tv professionals out there, here’s a look at some behind the scenes footage from the Avengers.


The website Trailer Addict does a great job compiling all the on set footage used for EPKs, saving me from having to actually watch Billy Bush on Access Hollywood interview Chris Evans about the moment he realized all his wardrobe came from the Gap. 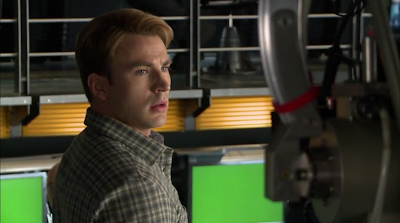 Also, what was Robin Sherbatsky doing in the Avengers? You stop that Robin, and just marry Ted already.